Why is it so difficult for men to engage in self-development? Patriarchy has a lot to do with it. Patriarchy halves people: In the words of Terry Real (from his video here), you take one whole human being, say all the qualities to the left are feminine and all the qualities to the right are masculine, and you divide human traits into two different halves.
The essential dynamic of patriarchy is that the masculine holds the feminine in contempt. The masculine half is exalted, the feminine half is devalued. The masculine is one up, the feminine is one down. This plays out between men and women, but it also plays out between two men. It plays out between two women. It can play out between a mother and a child. It can play out between two races. It can play out between two cultures. This dynamic is everywhere, even in our relationship between the two halves of ourselves.
Whoever is on the masculine side of the equation has disowned their fragility. Whoever is on the feminine side of the equation has a hyper-empathic relationship to that person’s disowned fragility, losing touch with their own fragility in a process that would commonly be called codependent.
Under the rubric of patriarchy, intimacy is coded as feminine. We idealize it in principle and we devalue it in fact. And self-development is an inherently intimate, vulnerable endeavor.
As a “feminine endeavor”, men have traditionally perceived self-development as if it were a foreign territory where they don’t really quite belong, unless it’s packaged under having more power, influence, sex appeal, productivity or intelligence. For the men who have been more in touch with their feminine side, and drawn to a more wisdom-driven self-development, they have often suffered terribly for it – “you’re too sensitive”, “you’re not manly enough”.
As gifted men, with gifted-specific developmental needs and sometimes gifted-specific traumas to heal, it can be hard to overcome the cultural indoctrination about avoiding “women’s stuff” in order to meet your own gifted-specific needs for growth, healing and intimacy, or even to feel safe participating with other men in a shared process of creativity, healing or self-development. It can be hard to overcome the social stigma for being “so sensitive” or “so emotional” or “so weak”, to be able to pursue your self-development without deep shame.
And yet, there are gifted men treading these uncharted territories and mapping out new pathways for other gifted men to follow and expand on.

Here at InterGifted, our coach Merlin Györy leads a group for gifted men dedicated to self-development and self-leadership. In his group, gifted men support each other in going deep into their previously unexplored gifted (and non gifted-specific) experiences to break the cycles of disconnection, dissatisfaction, and the societal dictates that say that gifted men are (and should be focusing on) nothing more than their minds, opinions, ideas and accomplishments.
The group meets monthly and the facilitated discussions take eclectic jumping-off points from philosophy, psychology, and creative disciplines to connect to what each participant needs to have insights and make changes that are relevant to their real world experience and needs; to bring aliveness and authenticity into their lives; and to be generative participants in their relationships. We currently have 2 open spots to join our men’s group’s next season starting on August 8th (for six months). Cost is 100 euros per session for six sessions (one-time payment of 600 euros; commitment to all six sessions required). If you’d like to get in touch with Merlin and explore your fit for the group, contact us at connect@intergifted.com.
To learn more about Merlin & his work, visit his website at www.giftedcreativecoaching.com

For more on these themes, we invite you to read Merlin Györy’s articles on our blog:
And watch Merlin’s talk About Being a Gifted Man
We also recommend exploring the work of the following therapists: 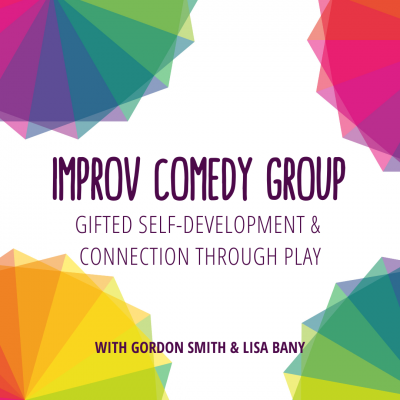 We're excited to bring you a new gifted self-development and connect experience in 2021 -... 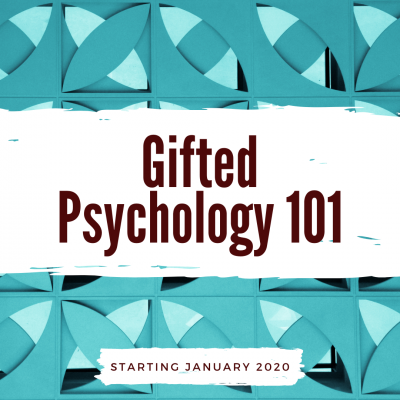 Our next training group of psychologists is starting in Janaury 2021. We currently have up... 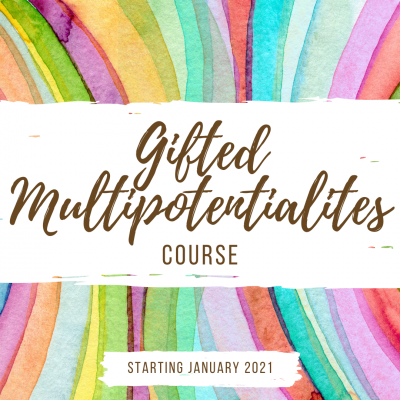 Our Gifted Multipotentialites course is back! We'll be starting our next group in January 2021,... 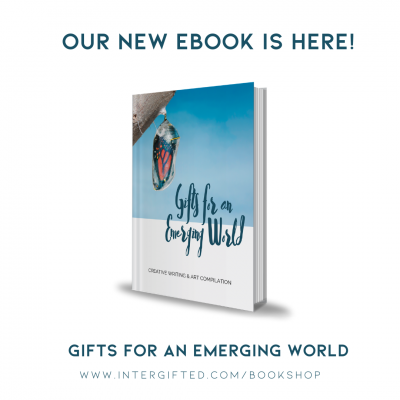 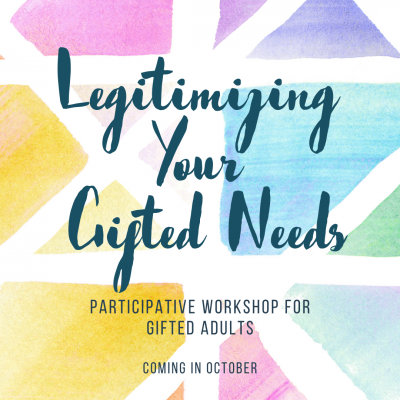 Our Legitimizing Your Gifted Needs workshop is coming up in October/November, and we've expanded the... 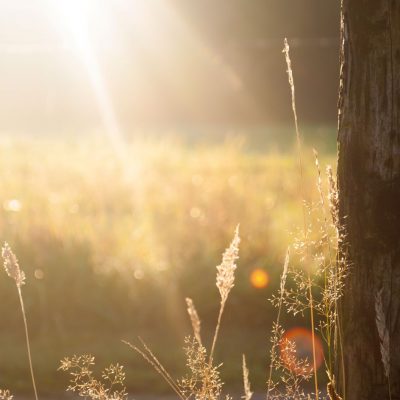 Aliveness is a core quality that impacts all dimensions of who we are and how... 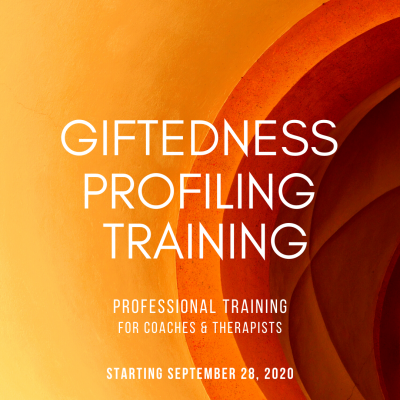 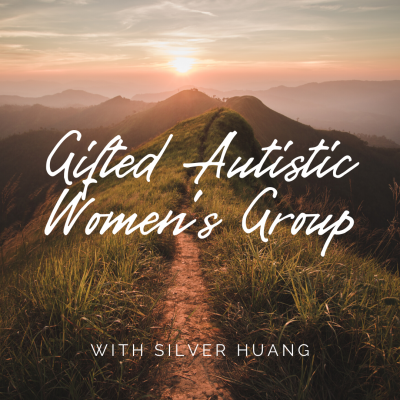 This group, led by our InterGifted coach Silver Huang, is a self-development peer group for...

This site uses Akismet to reduce spam. Learn how your comment data is processed.